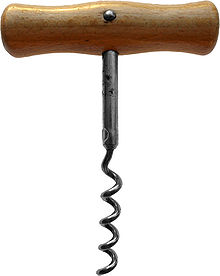 Taming of all the Screws

My fascination for wine began with a cork. And more precisely, the opening of a bottle of wine by removing said cork. Cracking open a bottle for their end-of-day glass of wine was the closest my parents would allow me to come into contact with the mysterious, uniquely perfumed red or white liquid lying beneath that cork needing removing. From the age of seven I was entrusted with opening their bottles and this hands-on participation in the wine ritual, I believe, helped inspire my life-long fascination with wine.

I thus became a deft hand with a cork-screw from an early age. And over the years have encountered and employed most of the cork opening apparatuses known to man. Having also found myself cork-screwless I have had to use some cruder methods to remove the cork so as to access the thirst-quenching contents inside the bottle.

The most fun, as a kid, was opening a wine bottle with the cork-extracting pump, something one does not see that often anymore. This required using an instrument comprising a thick, sharp needle and a tube that could be pumped with rigorous and controlled manual movements.

The needle is inserted into the cork and pushed through so that the sharp end lies between the cork and the surface of the wine. Then the fun starts as you gently pump the tube, pushing air between the wine and the cork and seeing the stopper slowly rise out of the bottle due to the increasing air pressure.

This hands-on, intimate process was rewarding for a young boy and I collected these corks from bottles I had opened with my own hands.

The other item used at that time was the two-armed cork-screw, which I have never liked due to the mechanical and impersonal nature thereof. You turned the screw into the cork as the two metal arms rose. And once they were in a fully erect state, one lever was gripped in each hand and the arms were forced down together bringing the cork out of the bottle.

I began complaining about this method and my having to use it to open my parents’ wine, but from the age of 12 they allowed me a small glass poured from each bottle I had opened. So there was a silver lining.

As a ripped, strong teenager I enjoyed the basic and primitive screw-pull – and still do. This allows for ultimate interaction between man and cork. You feel the satisfying sensation as you drive the screw through the texture of the stopper. Then, gripping the bottle with your left hand, you use brute force to yank the closure from the bottle, the action resulting in satisfying “pop” as well as glances of approval from your guests – especially those of female persuasion.

Now, opening tens of bottles per day, the standard waiter’s friend has proven to be the most effective. Drive the screw into the closure, hook the waiter’s friend’s first notch on the bottle’s lip and draw out the first half of the cork. Clip the second notch, push and out she comes.

With the South African Amorim team doing recorking of old wines, I will now have to learn the ways of the Durand cork-screw designed especially for removing frail, weathered stoppers from wines that have been lying in dank cellars for decades.

It has two lips for sliding between the edges of the cork and the bottle, plus a centre screw to make one’s attack on the antique cork three-pronged. I am sure that when getting around to it, the Durand will join my list of tools required for undertaking that first step into the wonderful journey that each bottle of wine offers. 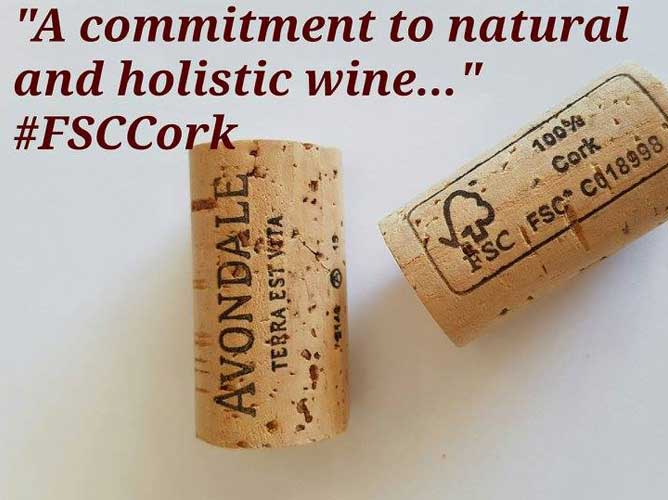 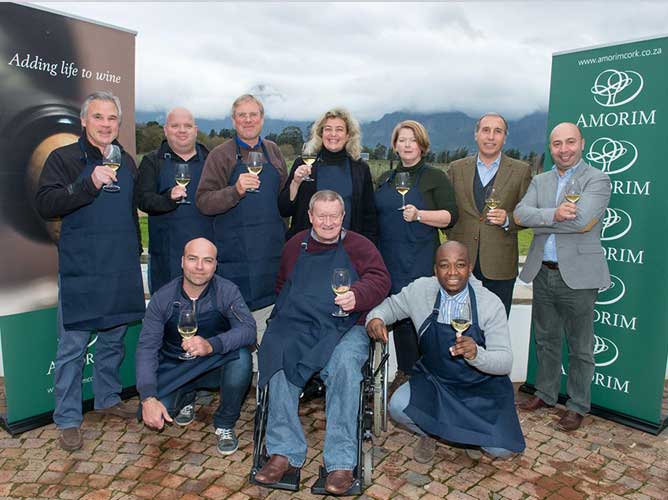 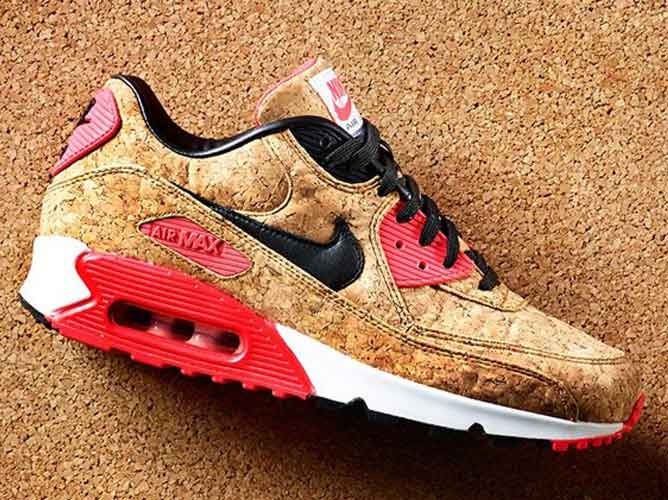